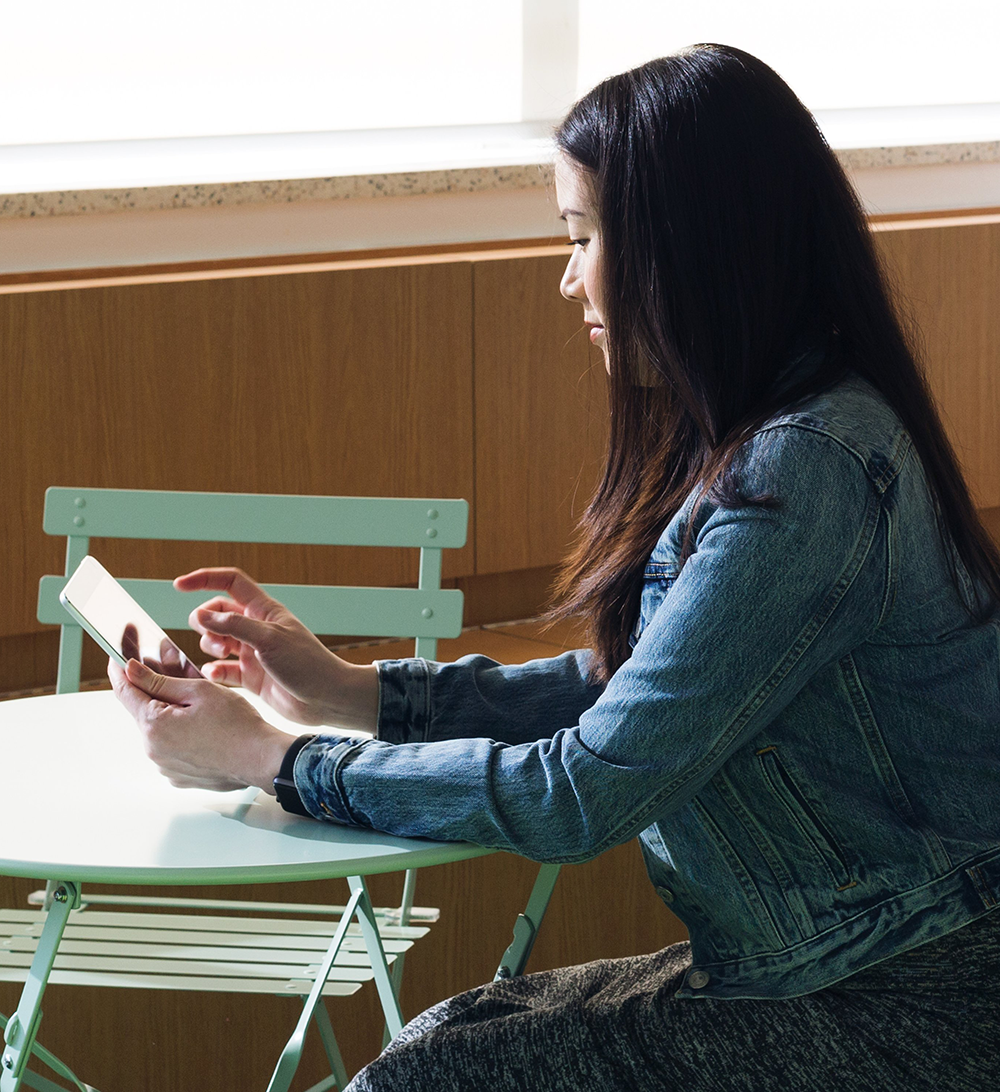 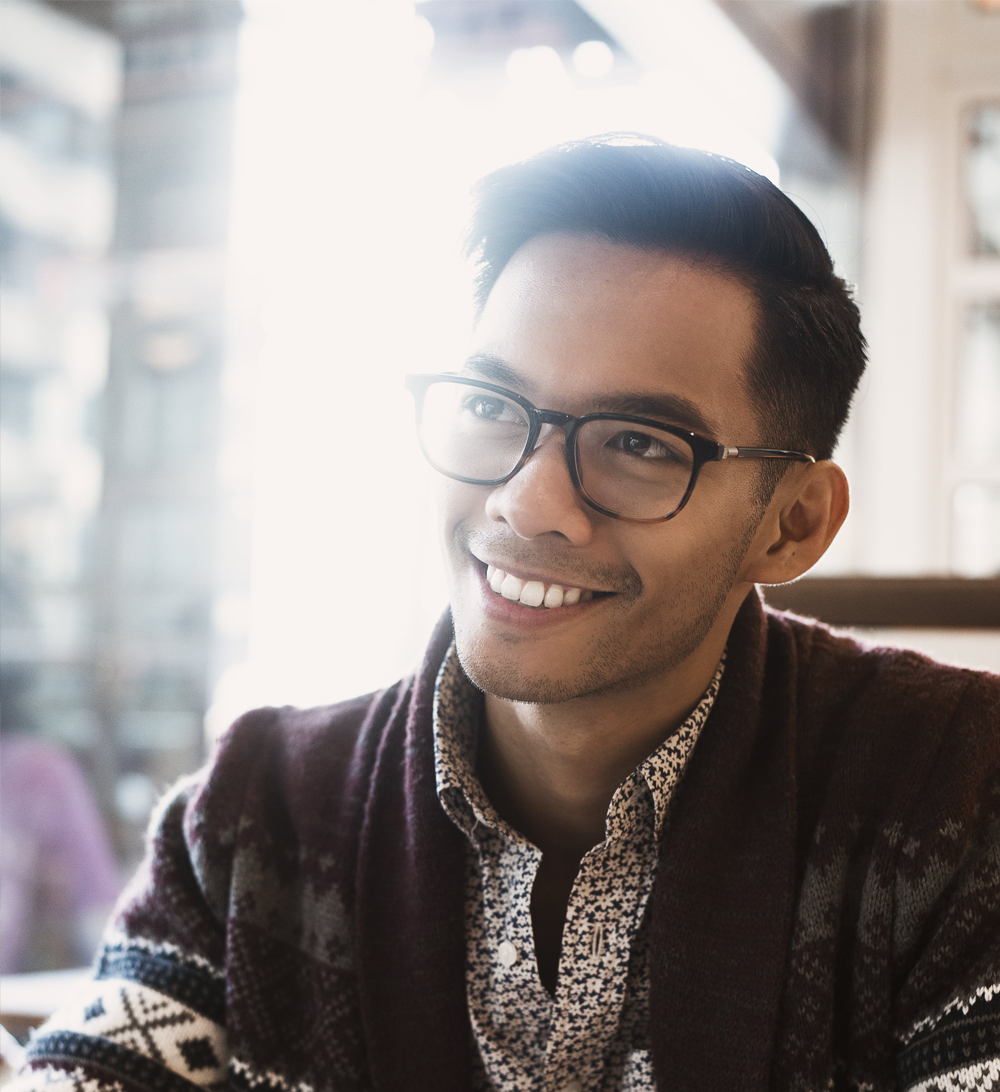 Looking for a job can be a very stressful and long process and in the era of on-demand services, it is time to overhaul the “job’s marketplace” with a solution that offers job seekers the opportunity to find local employment based on skill set and improving their revenue.

Think that is not possible? Well, now it is.

After 10 years running a Media company that reached 150 million internet users per month, and was 100% sold to a venture capital Gustavo Morale moved from São Paulo to London and saw this opportunity when he was besides a family member and many friends turning into a 100% dedicated Gig workers and Sharing economy business owners. At the same time, as a seasoned entrepreneur, he was amazed by this huge market, gaps and opportunities.

So he was studying, researching, testing, connecting and networking with professionals and companies to talk about this need and business hypothesis.

“ Well, the feedback was great, the numbers are big, key people from big cities like London and São Paulo were very excited about the idea.”

This demand validation was more than enough to decide that it could be great providing people with a new way to organize their set of skills, life/work balance and potential earnings around their choices and location.

So the project was incubated and started in June of 2018, creating Agenda Wallet on-demand job marketplace. With a proper team of co-founders to start a new global venture.

The company is about to be officially released on June 2019 with its first MVP version, bringing its web-based product to the market where people looking for opportunities will be able to find and register for new on-demand job activities.